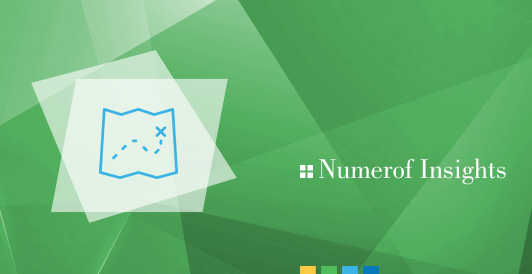 Unsustainable growth of health costs along with inconsistent clinical outcomes has forced the U.S. to reevaluate how healthcare is delivered.  Healthcare costs have grown from 7.2% of GDP in 1970 to 17.9% in 2009 and 2010.  Despite this spending increase, Americans’ average life expectancy and the efficiency of our healthcare system are ranked near the bottom of countries with advanced economies.

This cost inflation is more than a healthcare problem.  At one-sixth of economic output, healthcare cost inflation is an obstacle to economic expansion.  According to a Rand study, increased family contributions to healthcare absorbed almost half of the growth in U.S. before-tax income from 1999 to 2009.  Howard Schultz, Starbucks CEO, has been quoted as saying that his company spends “more on healthcare than it does on coffee beans.”  The problem is clear — healthcare spending is affecting the economy of the United States and there must be a solution.