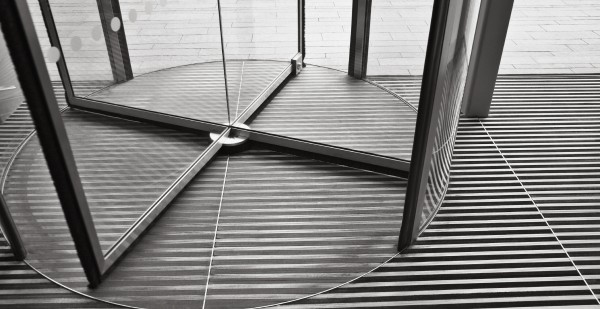 Hospital readmissions arguably are one of the biggest clinical issues facing healthcare systems today.  Otherwise known as “bouncebacks”, readmissions have proven to be extremely costly, and are taken as a concrete metric of inadequate quality.  According to a September 19, 2013 study in The New England Journal of Medicine, nearly one in seven patients hospitalized for a major surgical procedure is readmitted within 30 days after discharge — costing Medicare upwards of $17 billion annually.

That stark fact was the driver behind CMS’ Hospital Readmissions Reduction Program, begun in 2012. In August of 2013, CMS initiated the second year of the program by releasing the list of 2,225 hospitals that would be penalized for excessive readmissions in select diagnostic categories by Medicare payment reductions for the coming year.  The penalties are based on readmission rates related to three specific conditions — heart failure (HF), acute myocardial infarction (AMI), and pneumonia (PN).  Penalties incurred can range up to 2% of all Medicare reimbursements based on 30-day averages for these conditions.  This maximum rate will increase to 3% in 2015 and beyond.  As such, the resulting penalties could be quite high, particularly for an industry that survives on very small margins.