A New Day is Dawning: What Manufacturers Can Expect from a Trump Administration 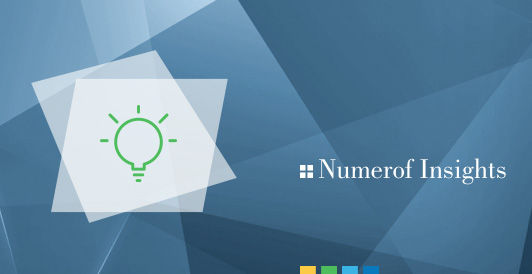 The results of the recent presidential election caught many by surprise, including much of the healthcare industry.  Given her track record as first lady, senator, and secretary of state, many felt they knew what to expect from a Clinton administration and were building plans for it.  However, a Trump win has left many wondering what to expect in the years ahead.

While he campaigned, President-elect Trump indicated he would repeal the Affordable Care Act, while also saying he would do something to help consumers with the high cost of healthcare, specifically calling out pharmaceutical prices.  His recent announcement of Representative Tom Price to head HHS indicates that he is serious about an overhaul of Medicare and Medicaid.  As he continues to build his cabinet and set priorities for his administration, many of our clients are asking what they should anticipate from a Trump administration.  Here’s a summary of what we’re telling them.