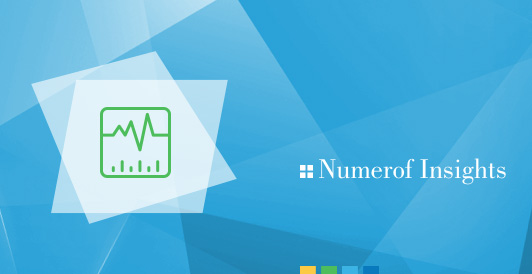 Over the past several years the medical device industry has been rocked by product recalls, Department of Justice investigations into improper marketing practices, and incidents that highlight the potential conflicts of interest with physicians. Product safety concerns are especially predominant, given FDA reports that nearly 2,500 medical devices were recalled for potential safety problems in fiscal 2008, nearly double the number reported in 2007 and a 164 percent increase since 2000. In the first seven months of 2009 more than 1,000 recall notices were sent out, of which over 100 were ranked as “Class 1” recalls. Class 1 recalls involve a defect serious enough to create a “reasonable probability of adverse health consequences or death.” As a result, regulators and Congress are looking at tightening regulations around how products are cleared through the 510(k) process.

With new leadership at the FDA this trend is accelerating. In fact, the FDA recently admitted to Congress that in their opinion, the 510(k) process needs to be overhauled. Concerns about the process, however, are not new. The Food and Drug Administration Amendments Act of 2007 required the Government Accountability Office (GAO) to study the 510(k) process and reports issued in January 2009 and June 2009 are highly critical of the Agency and the 510(k) process. More recently, in the wake of investigations into ReGen Biologic’s Menaflex device, the FDA commissioned the Institute of Medicine (IOM) to examine and provide recommendations on the 510(k) program by March 2011. An internal FDA 510(k) task force is also studying the situation.